The name Victor Frankenstein is renowned the world over. Mary Shelley first published Frankenstein; or, The Modern Prometheus in 1818, telling the story of a mad scientist's unorthodox creation of a hideous life form. She was just 20 years old.
The book is considered the first ever science-fiction novel, conceived in the age of Gothic and Romantic movements. It has gone on to inspire countless adaptations within the horror genre, and is one of the most iconic stories in the English language.
St Mary's Books are incredibly privileged to have a true first edition of this masterpiece for sale.
The first publication was anonymous, and by the third edition Mary Shelley's name was associated with the work which she had heavily revised, partially to make the story less radical. By this time the work already held acclaim and a popular stage adaptation had been produced and widely performed.
Many scholars favour the 'unadulterated' first edition, arguing that it preserves the true spirit of Mary Shelley's vision. [Anne K. Mellor]. Only 500 copies of this first edition were printed, with very few of them surviving today. This first edition therefore is a highly sought after collectible which holds a prominent place in the history of the work itself, Mary Shelley's writings as a whole, and within the history of the horror genre in its entirety.
If you are interested in investing in this truly amazing book please contact St Mary's Books for further details. 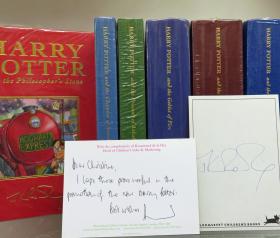 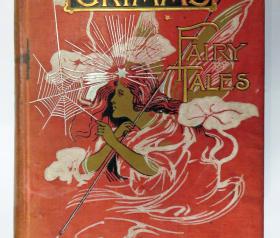