Written by and for the Victorian and Edwardian establishment, Vanity Fair was the magazine for 'those in the know'. It was published each week from 1869 to 1914 and covered various political, social and literary issues. Inviting its readers to recognize the vanities of human existence the publication became the envy and model of other Society Magazines. The highlight of each issue was a caricature (in colour) of a well known personage. The feature was conceived by Bowles, and on the 30th January 1869 the first ever caricature appeared of Disraeli, drawn by Carlo Pellegrini. From there followed numerous dignitaries such as Gladstone, Lords, Bishops, Politicians and a few women of notoriety. To begin with some people were reluctant to be featured but as the popularity of the caricatures grew it started to become a mark of recognition and was accepted with good grace. People enjoyed both the historical and biographical value as well as satirical and artistic quality. These caricatures are now largely sought after, and known as Vanity Fair Prints.

We have an extensive stock of all categories, both reprints and originals.

Please e-mail us for prices of Original Prints
info@stmarysbooks.com 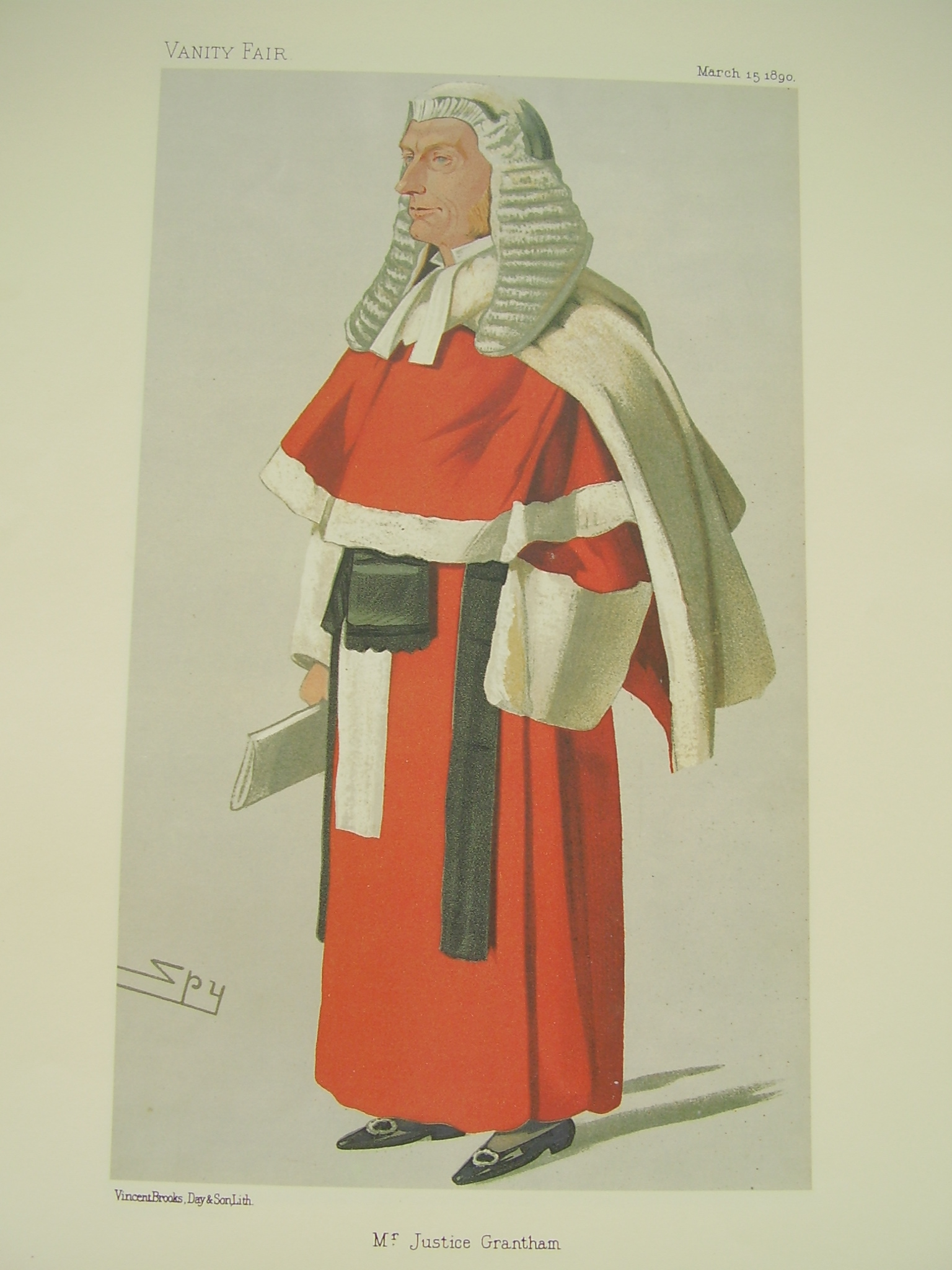