Home > How To Identify a First Edition

How To Identify a First Edition

With J. K. Rowling's Harry Potter series continuing to dominate the book collecting and investing market, more and more people want to know whether their prized childhood books are in fact rare and valuable! We've put together a handy guide for you to check at home, and we are able to value your books too.
The Philosopher's Stone
The book that started it all. The true first edition in hardback is currently the most sought after book in the world, fetching record-breaking prices, and both the hardback and the softback first editions are now scarce.
The first hardbacks did not have a dust jacket like the others in the series. Instead the cover itself was pictorial. Another key factor is on the rear a young Dumbledore is depicted. The poor chap was aged in later editions! If your copy does have a dust jacket, but still depicts a young Dumbledore, you probably have an early edition.
Similarly with the softback first and early editions, the key is the youthful Dumbledore to the rear cover. While the softbacks are not quite at the level of the hardbacks, they are still very sought after and an excellent investment.
Within the Philosopher's Stone, young Harry receives a list of equipment he needs to bring to his first year of Hogwarts. The item 'wand' is listed twice in the first editions.
There are many other markers of first any early editions, which St Mary's Books can advise on.
The Chamber of Secrets and The Prisoner of Azkaban
To the verso of the title page these two books should have the sequence of numbers from 10 down to 1, identifying the first editions.
The first three books of the series are the most sought after, and condition is key, especially of the dust jacket.
The rest of the series
To the verso of the title page 'first edition' should be stated.
If you are unsure, feel free to bring in your books, or send photographs to info@stmarysbooks.com 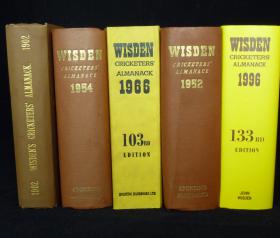 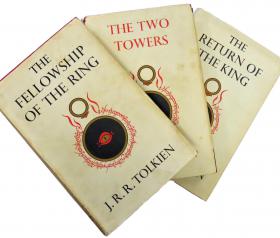 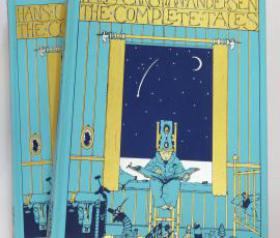